In Pennsylvania, the District Attorney is the chief law enforcement officer for the county in which he or she is elected to serve.

The following process describes how a misdemeanor/felony criminal case would make its way through the criminal justice system.

Police either witness the crime or they are notified that a crime has been committed.

The police will conduct an investigation of the incident. The police may interview witnesses and suspects; attempt to gather physical evidence; take photographs or video of the scene in question; and in some cases request forensic services to attempt to collect evidence. Pieces of evidence that are gathered may be sent to criminal laboratories to be analyzed. 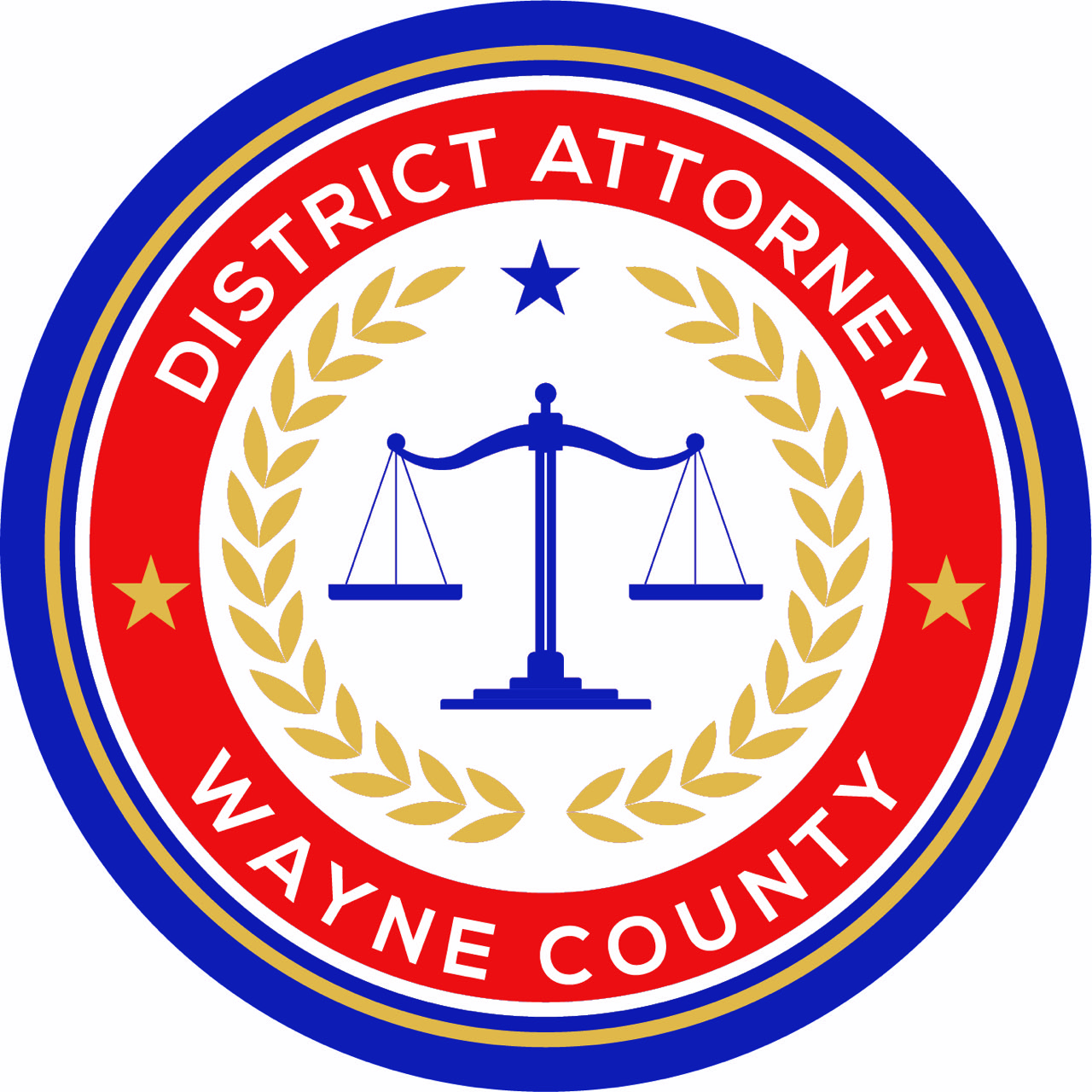 After a case is bound over to the Court of Common Pleas, the magisterial district judge transmits the relevant paperwork to the Wayne County Clerk of Courts. The Clerk then provides those documents to the District Attorney’s Office. The District Attorney then files a criminal information. The criminal information contains the formal charges that the district attorney is alleging against the defendant. 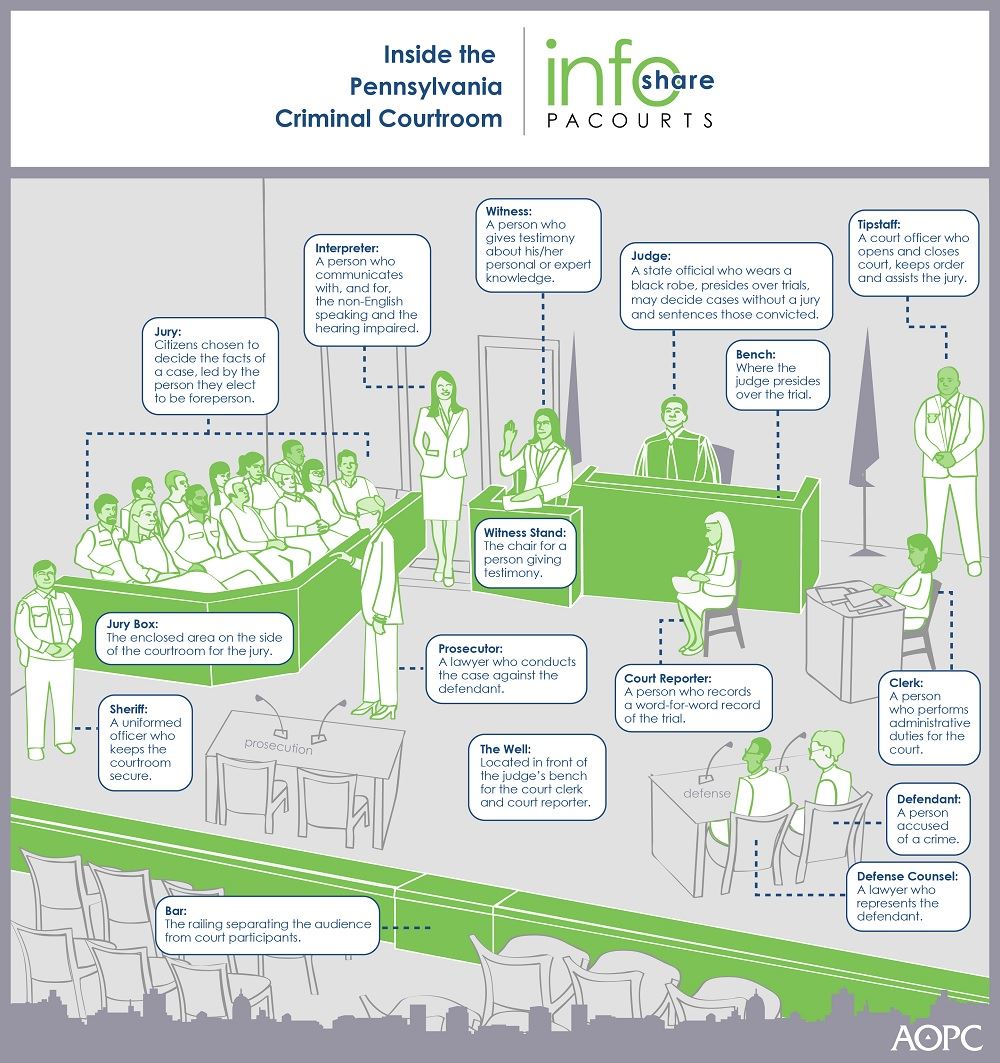 In Wayne County, criminal trials are held for two weeks in January, March, May, July, September, and November. Defendants have the absolute right to a trial. However, many times defendants enter into plea agreements with the district attorney’s office. Plea hearings are held before one of the judges typically on every Thursday.

If a defendant is found guilty or pleads guilty, a sentence date is set by the court. At sentencing, it is the judge that decides what sentence the defendant will receive. In some instances, the defendant may face a mandatory minimum sentence of incarceration that the court must impose. However, in most cases the court has a great deal of discretion regarding sentencing. The court must take into consideration the Pennsylvania Sentencing Guidelines, which are promulgated by the Pennsylvania Commission on Sentencing. The court will also take into account the facts of the case, the defendant’s prior record, if any, any aggravating or mitigating circumstances in the case, any input from victim or victims, input from the defendant and arguments made by defense counsel and the Commonwealth.