The Better Business Bureau (BBB) is warning consumers of all ages about scams that are targeting the elderly – including the so-called “grandparent scam,” BBB lottery scam and IRS scam.

The BBB warns that well-meaning senior citizens who think they are helping a grandchild in distress are becoming victims of another wave of the so-called “Grandparent Scam.” The BBB reports that scammers have targeted grandparents in dozens of states and Canadian provinces. In early February, the Wisconsin BBB issued a warning to seniors after an elderly couple lost more than $19,000 from scammers pretending to be the couple’s grandson. The elderly couple was contacted by someone pretending to be their grandson’s lawyer. The couple was told their grandson had been involved in a car accident in Canada and needed money to pay for his bail and damages from the accident. The couple was also contacted by a man identifying himself as their grandson, who advised them not to tell his parents about the accident. Both callers asked for money, and the Wisconsin couple wired funds eight times in six days before discovering their grandson had not been out of the state during the alleged dates of the accident and subsequent scam. 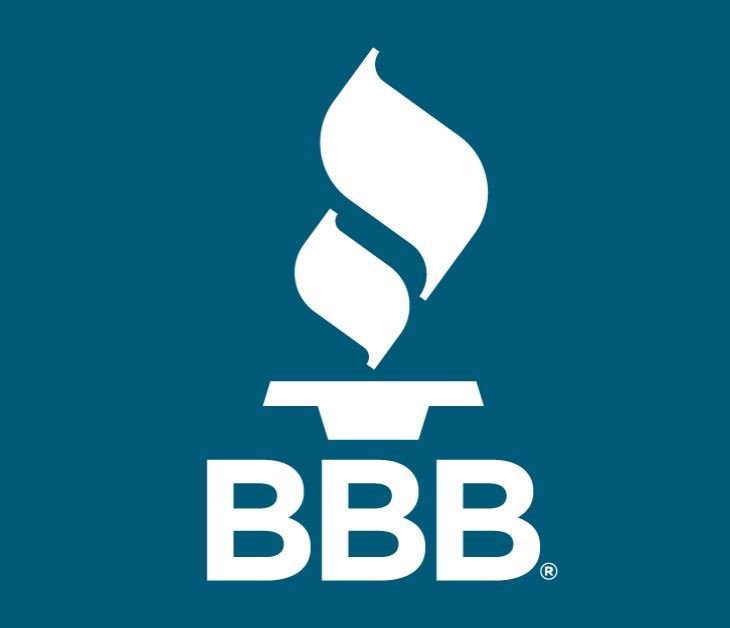 Scammers have also been using the BBB name to steal money from victims who are led to believe they have won a lottery. In early February, the BBB reported that an elderly man had lost $80,000 to scammers posing as BBB employees. Con artists often use the names of a reputable company or organization in an effort to seem legitimate, and in this case, the scammers even used the names of real BBB employees as a part of their scheme. Scam artists claiming to be from the BBB contacted individuals by phone or email and told them they had won a lottery and that to claim the prize, they must first wire money back to the scammers to cover fees or taxes. The BBB reminds consumers that the organization does not run a lottery nor award prizes to consumers.

Con artists are posing as IRS agents and calling consumers claiming they owe back taxes. Targets are instructed to send money via wire transfer or prepaid debit card, or face terrifying consequences such as arrest, lawsuits, and fines. Tax impostors often go to great lengths to seem realistic. Over the phone, the scammer may provide a fake badge number and name. Emails often use the agency’s logo, colors, and official-sounding language.

Statistically, senior citizens are favored targets for many kinds of consumer fraud including identity theft, charities, telemarketing and sweepstakes fraud.  The Public Protection Division in the Office of the Attorney General addresses those types of consumer complaints.

The PA  Attorney General’s Office believes that each of us has a role to play in preventing elder abuse and recommends the following tips for family member or caregivers to identify elderly abuse: