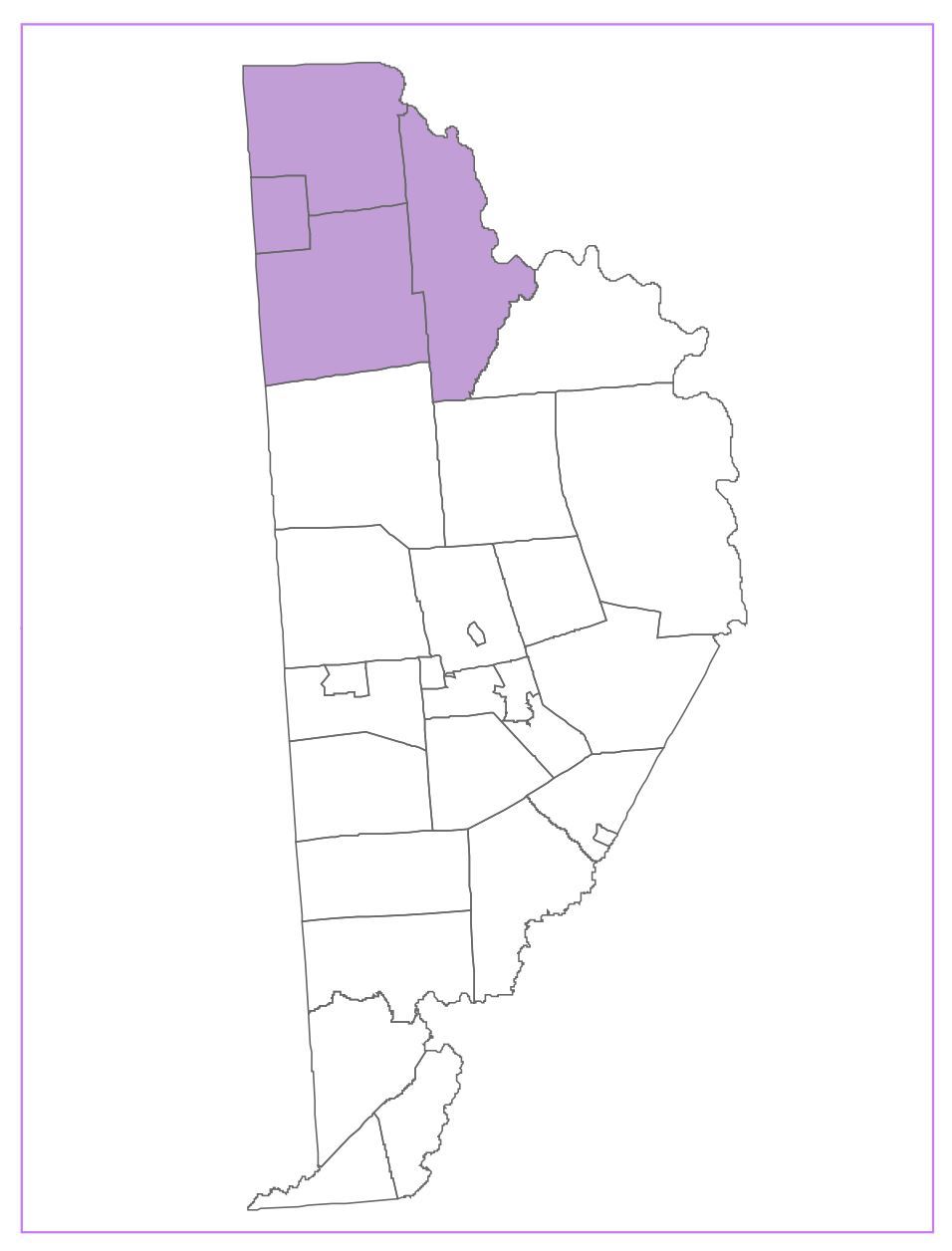 Robert Flynn was appointed to the Planning Commission in December 2020 and represents Buckingham, Preston and Scott Townships as well as Starrucca Borogh. Mr. Flynn was born and raised in Lakewood, PA, and attended Hancock Central High School. After furthering his education at Rutgers University and the Graham School for Cattlemen majoring in Animal Science and Anthropology, he returned home and took over the family farm. Mr. Flynn  currently owns and operates Flynn Stone and Cattle Company along wth Flynn Stone Design and Fabrication. Mr. Flynn and his three sons (who reside in California, Texas and Washington, DC) have supplied stone to such notable laces as the US Capital, the Niche Wall at Arlington National Cemetery, the Hololcaust Memorial in New Jersey, and the Peace Memorial in Japan. Their stone has also been approved for a project a the White House Roase Garden. Two former US Presidents are also clients of Mr FLynn. A more recent project was the Great Hunger Memorial on Deer Island in Boston, MA, to which Mr Flynn donated the stone. He enjoys working and is proud of the involvement of his sons in the family business. Mr. Flynn's term will expire in December 2024.