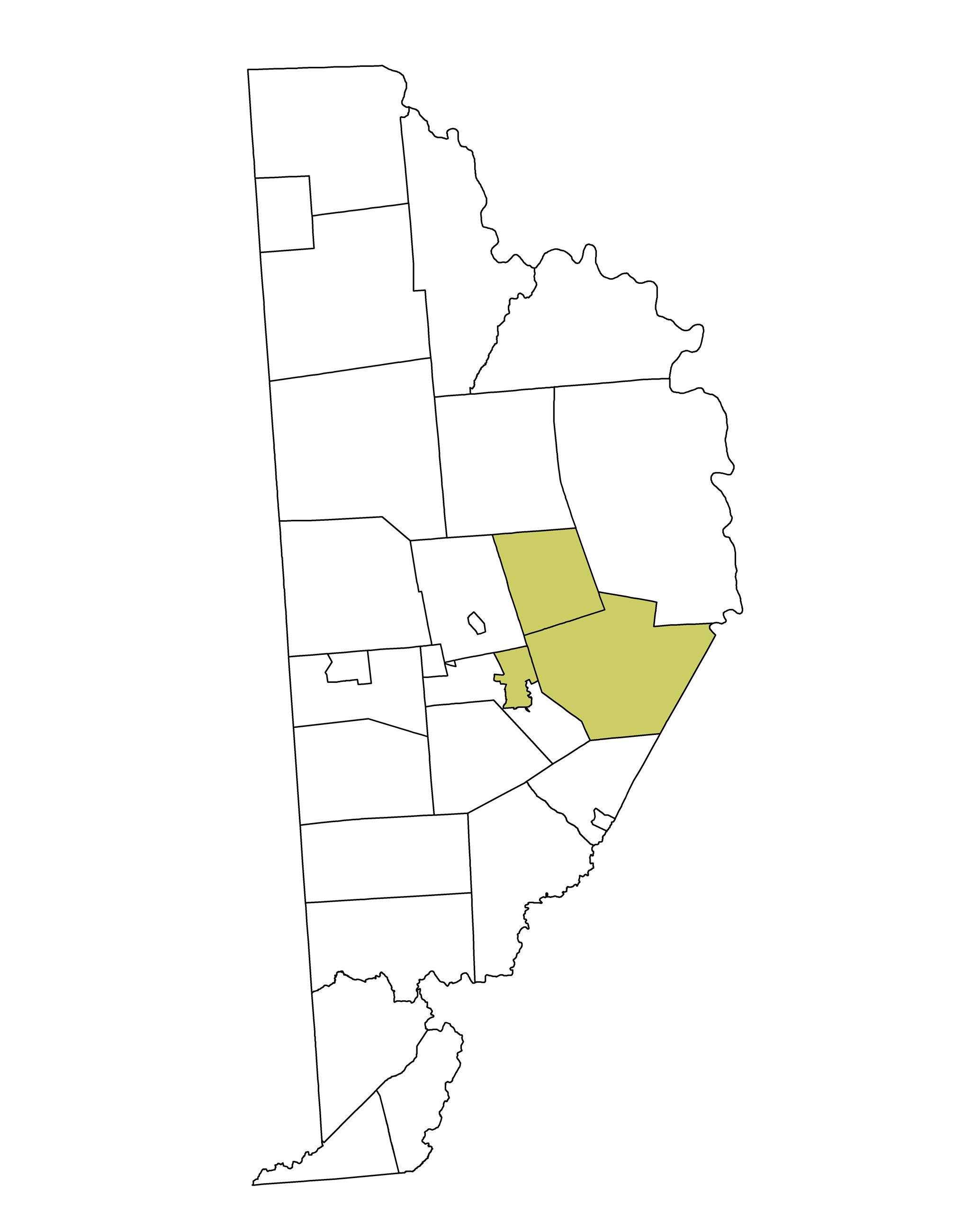 Richard B. Henry was appointed to the Planning Commission in January 1996. He represents Honesdale Borough and Berlin and Oregon Townships. Mr. Henry maintains a legal practice in Honesdale, PA and includes as part of his practice municipal law. He formerly served on the editorial Staff of “The Wayne Independent” where one of his functions was to monitor local government and areas of land use and planning. He has since authored or co-authored a number of municipal ordinances, including ones involving land use, planning and subdivision. Mr. Henry is active in the Wayne County Bar Association, formerly serving as president. He grew up in Wayne County, graduating from Honesdale High School and currently lives with his family in Beach Lake. Mr. Henry holds degrees from Rider College, Trenton, New Jersey, and Ohio Northern University, Ada, Ohio. His term will expire in December of 2019.