Since the Irving Cliff Brewery opened on Chapel Street in Honesdale in 2015, the craft beer brewing industry in Wayne County has quadrupled in size. In 2016-17, three more breweries and accompanying pub/restaurants opened, the Here and Now Brewing Company on Main Street in Honesdale, the Wallenpaupack Brewing 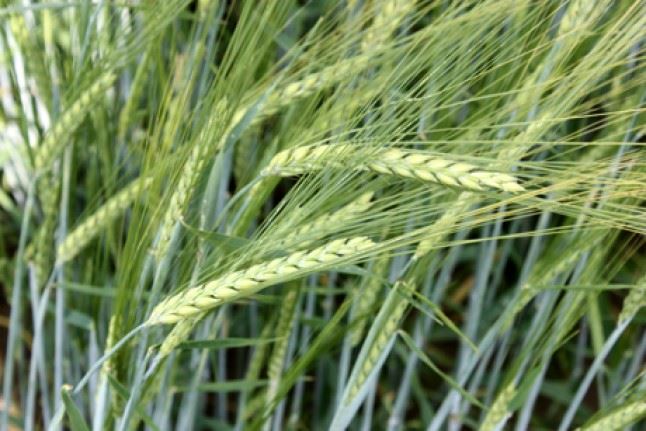 Company on Route 6 east of Hawley and the JamRoom Brewing Co. on Main Street in Newfoundland. The extensive use of crops such as barley and hops in the brewing industry, offer a cash crop opportunity for Wayne County's farmers. A demonstration barley planting is planned on the county farm in Indian Orchard.

Exploring the Feasibility of Growing Malt Barley in Pennsylvania